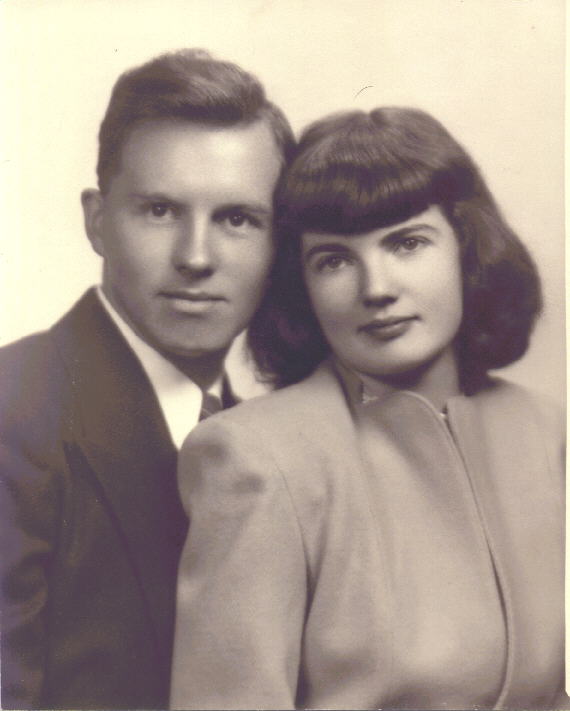 Ted was born in Lisbon Falls, Maine. He grew up on a farm in Charleston, Maine. He lived in Lisbon Falls and entered the US Navy twice, once from 1942 to 1945 during the Second World War. He was stationed in Washington D.C. and was in the Presidential Guard for two years. He dated Margaret Truman (daughter of then Senator Truman!). He then bribed a clerk to get him on the list to go overseas into the war zone! He was stationed aboard the ammunition ship “Vesuvius” until the end of 1945. The “Vesuvius” was part of the “great floating city” of 1500 ships that supplied the fighting ships in the Pacific. The Japanese never knew that the